The Hotel Bolívar has kept among its halls, corridors, rooms, walls, columns, furniture and mirrors, the secrets of the city of Lima for almost 100 years.

The celebration of the first centenary of the Independence of Peru from the Spanish crown, brought the construction of a series of monuments.

In 1921 the Plaza San Martín was inaugurated, designed by Manuel Piqueras Cotolí. In front of this the Pathé Tent, the Cardboard Palace and the World Theater Cinema were installed.

And it was not until 1924 that the Gran Hotel Bolívar was inaugurated, the work of Rafael Marquina.

In order to get the building to be finished according to the scheduled time, more than 600 men were hired to work 24 hours a day, and finally the work was completed within a very short period of six months.

El Bolívar was part of a series of works that tried to modernize the city, and was one of the first to be built around the Plaza San Martín, creating the environment and inspiration to the construction of the other buildings.

The architect Marquina arranged all the original furniture of the hotel, which was ordered to be made  in the Waring & Gillow house in London,  and which has been preserved till now. 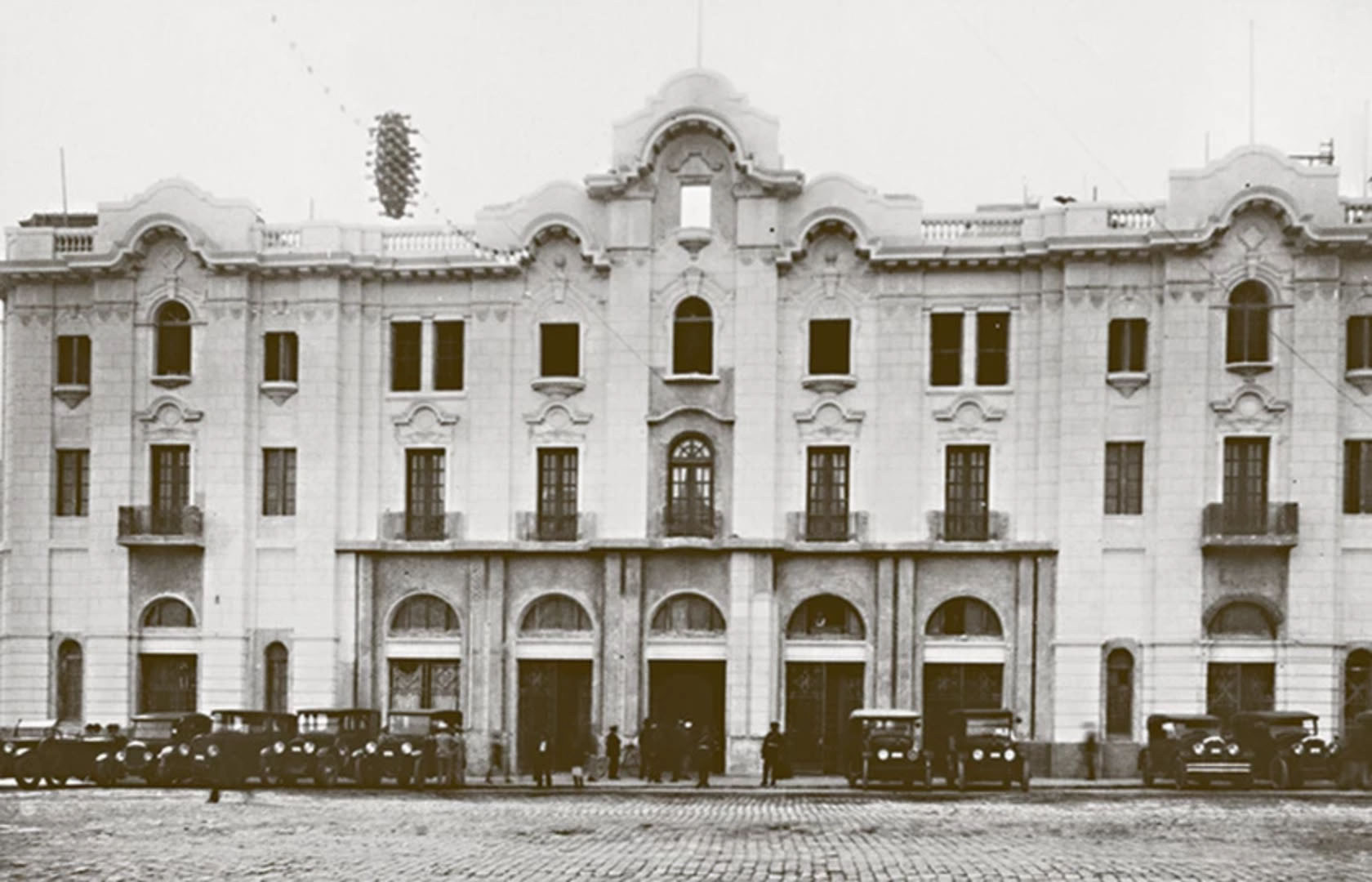 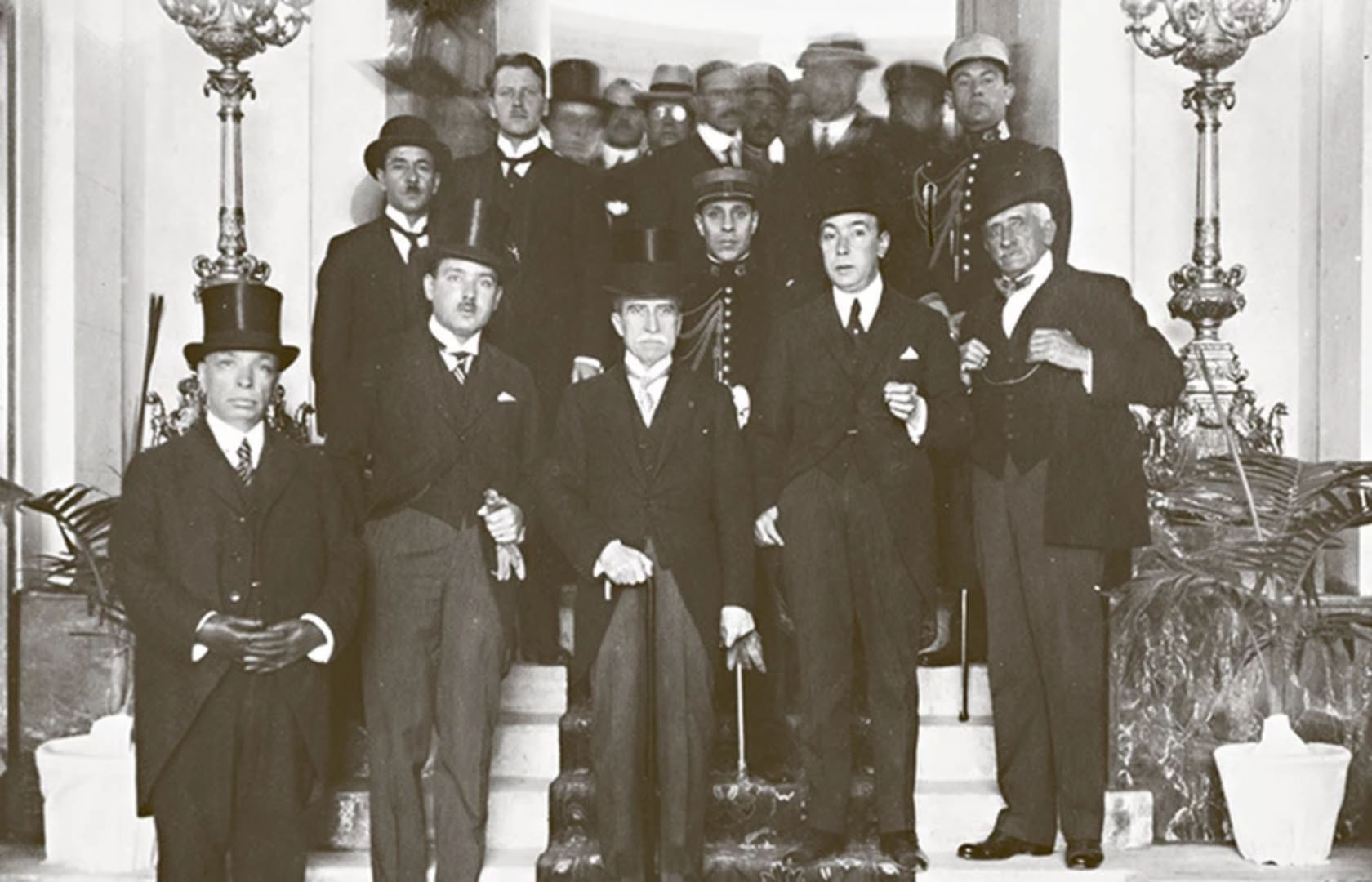 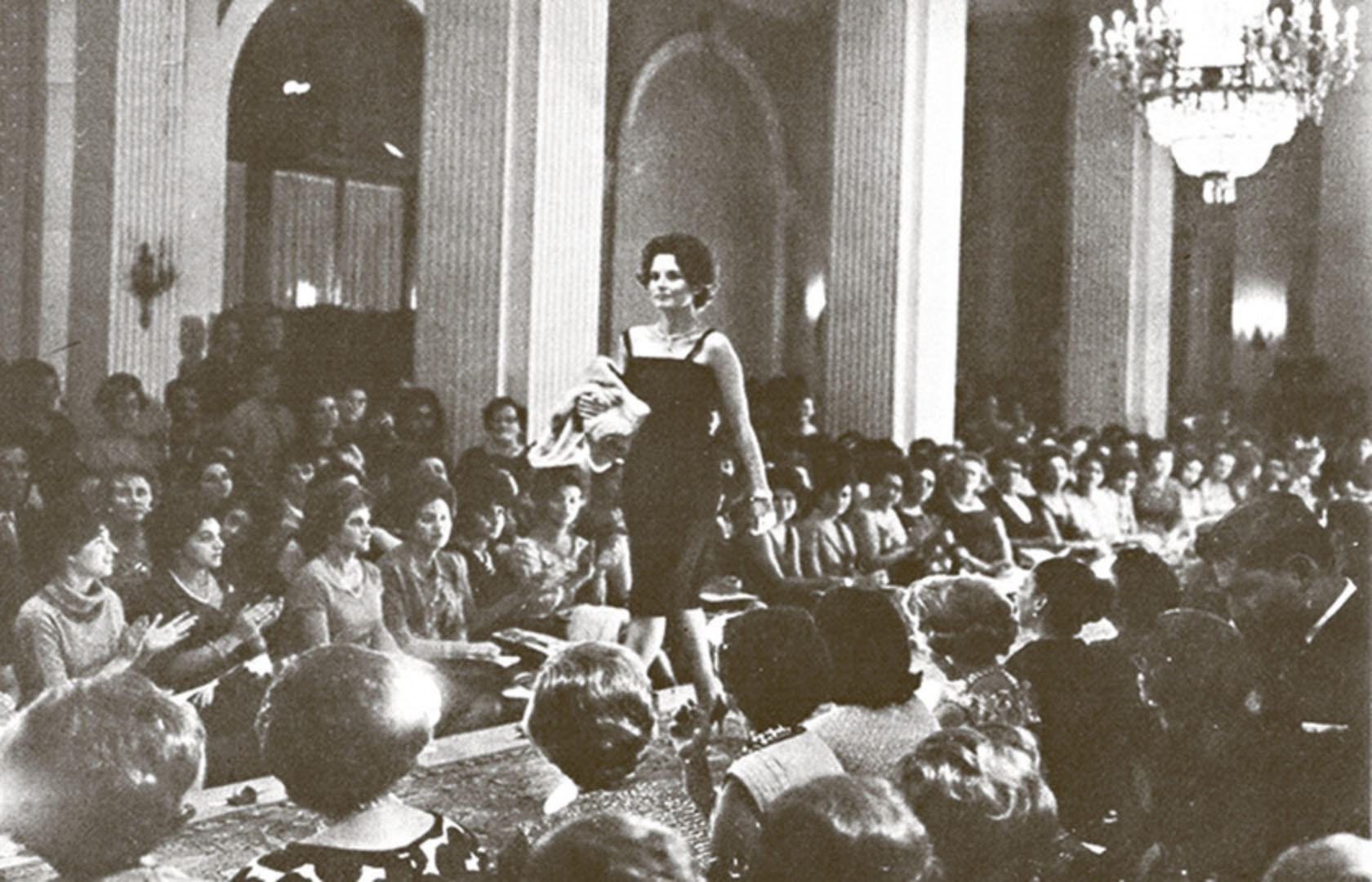 Stay updated with our latest offers.